San Chuan Suspended Chicken Rice
" One For You, One For Them " 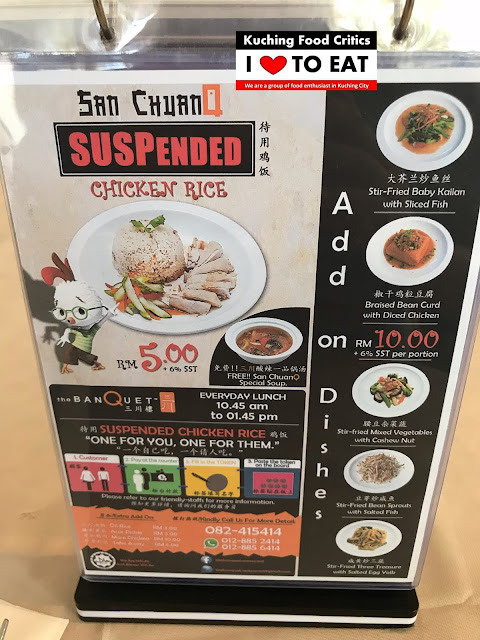 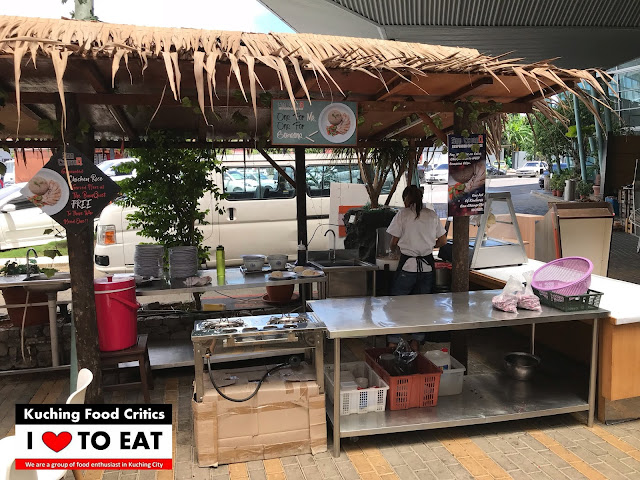 This is the stall where they prepared San Chuan Chicken Rice. 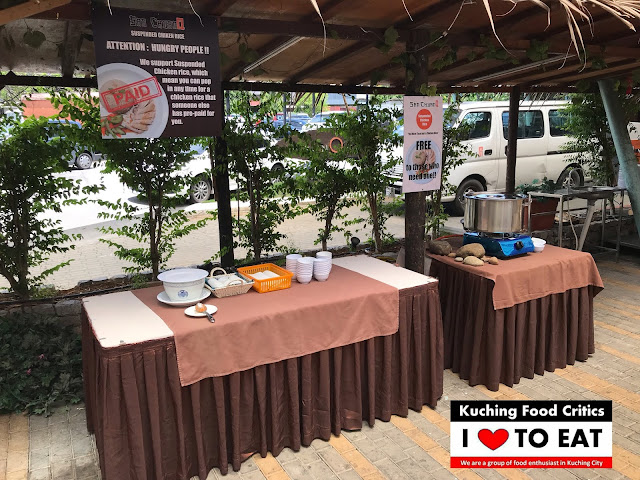 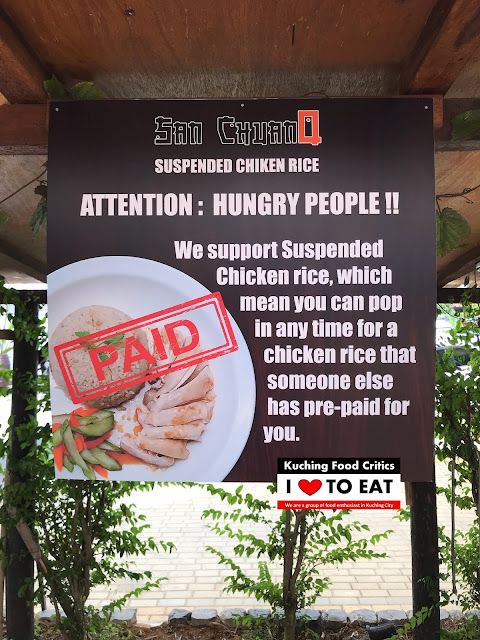 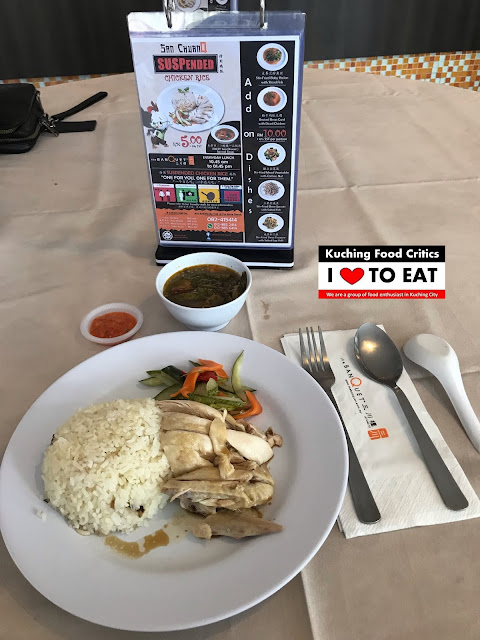 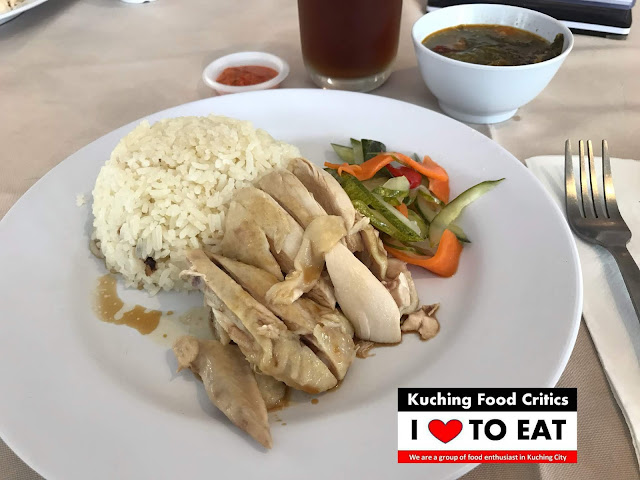 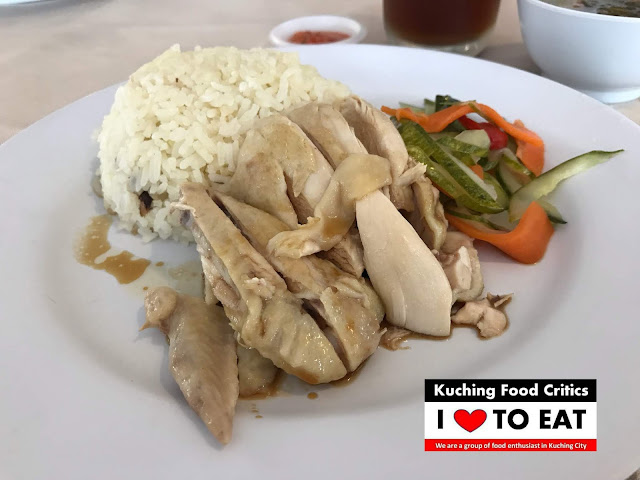 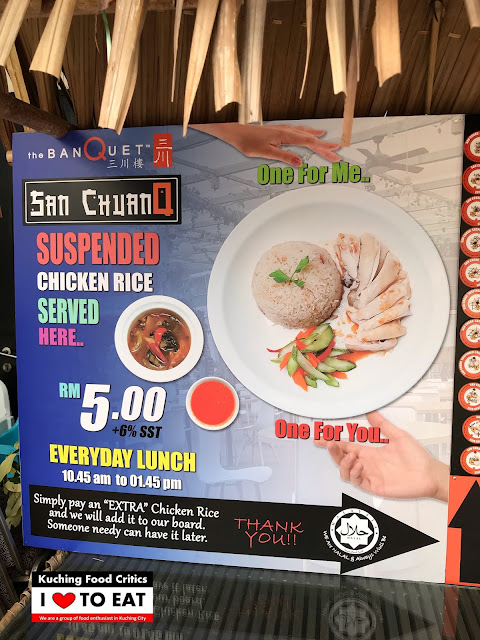 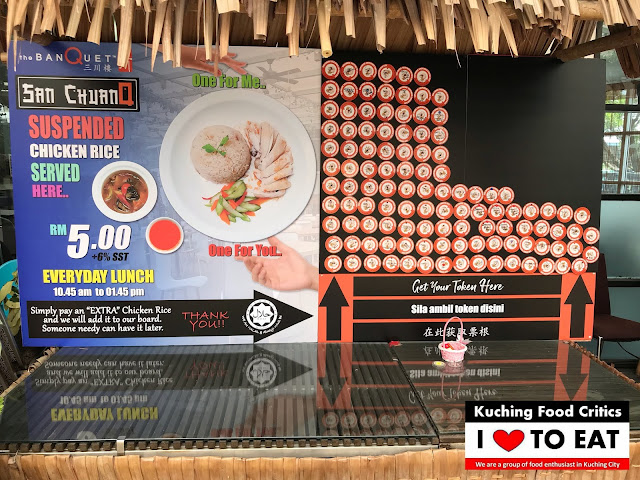 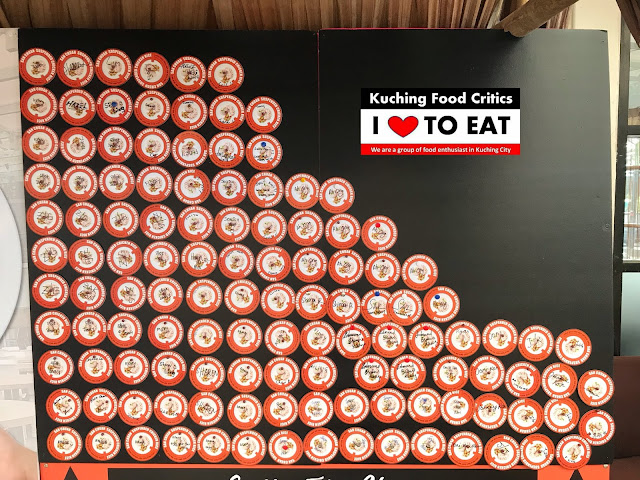 All these Stickers is where people pay for their "Extra" Chicken Rice where they will add it to their board who someone needy can have it later. 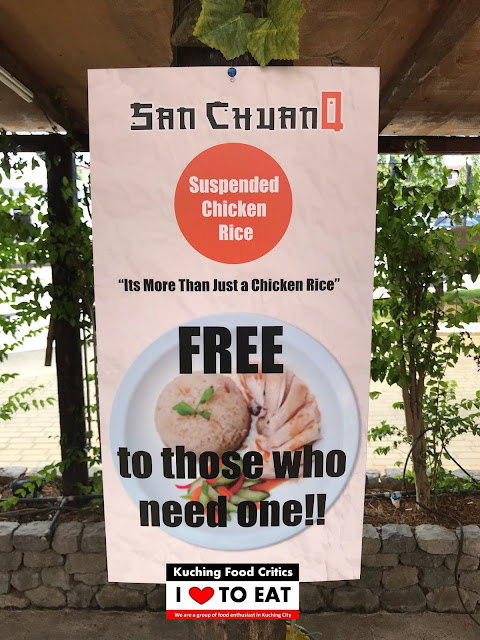 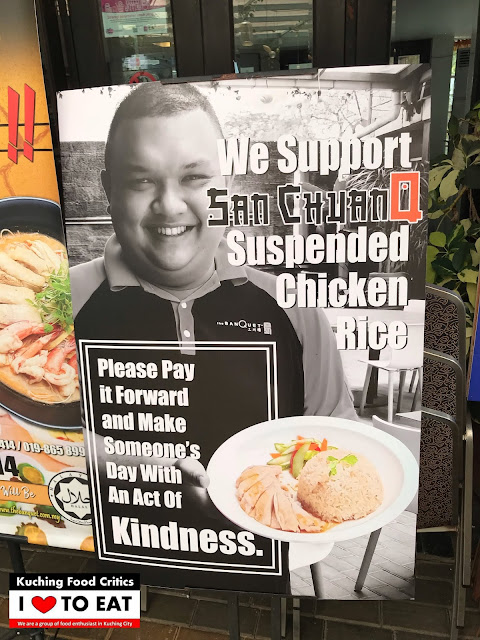 NEED TO PROMOTE YOUR BUSINESS ? 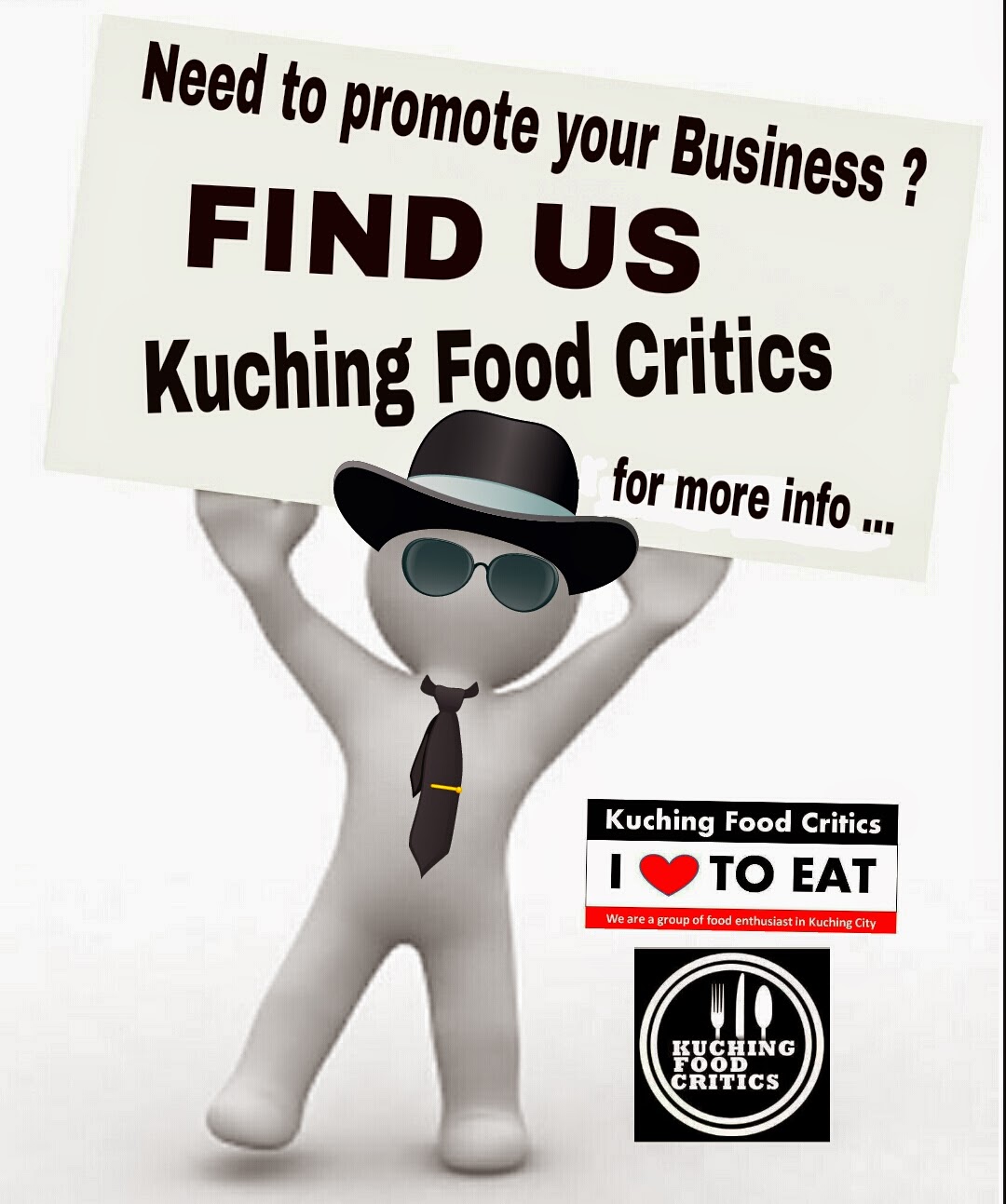 MESSAGE US IF YOU WISH TO DO ADVERT WITH US

PLACES TO DRINK & HANG OUT ! 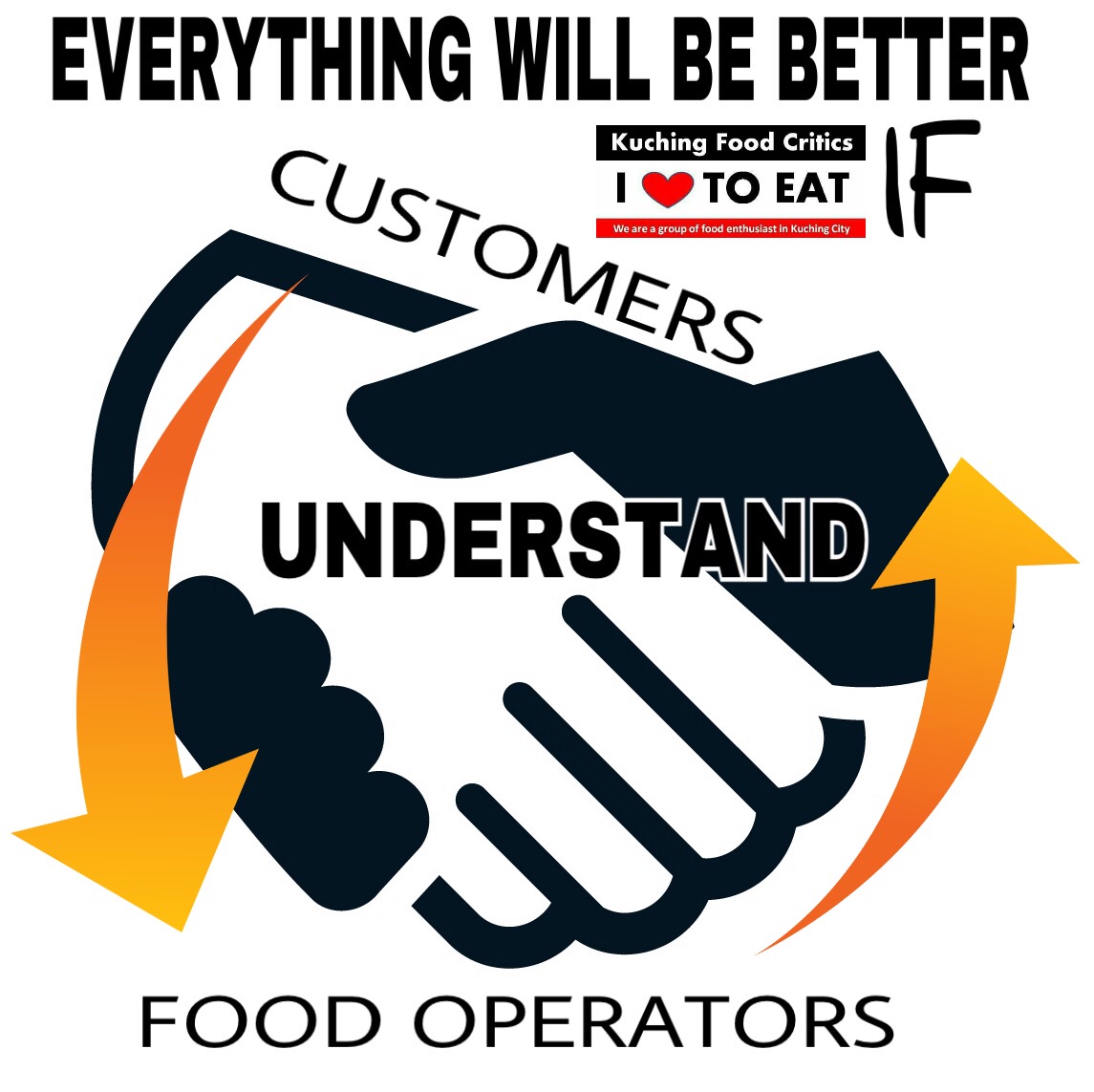 QUOTE FOR THE MONTH 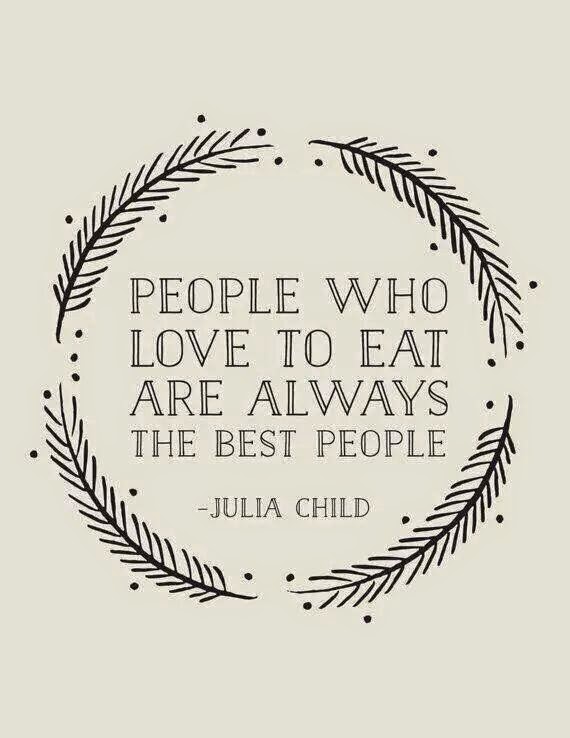 Check out our other posts!

Registered Logo. Do not use our Logo without our Consent. 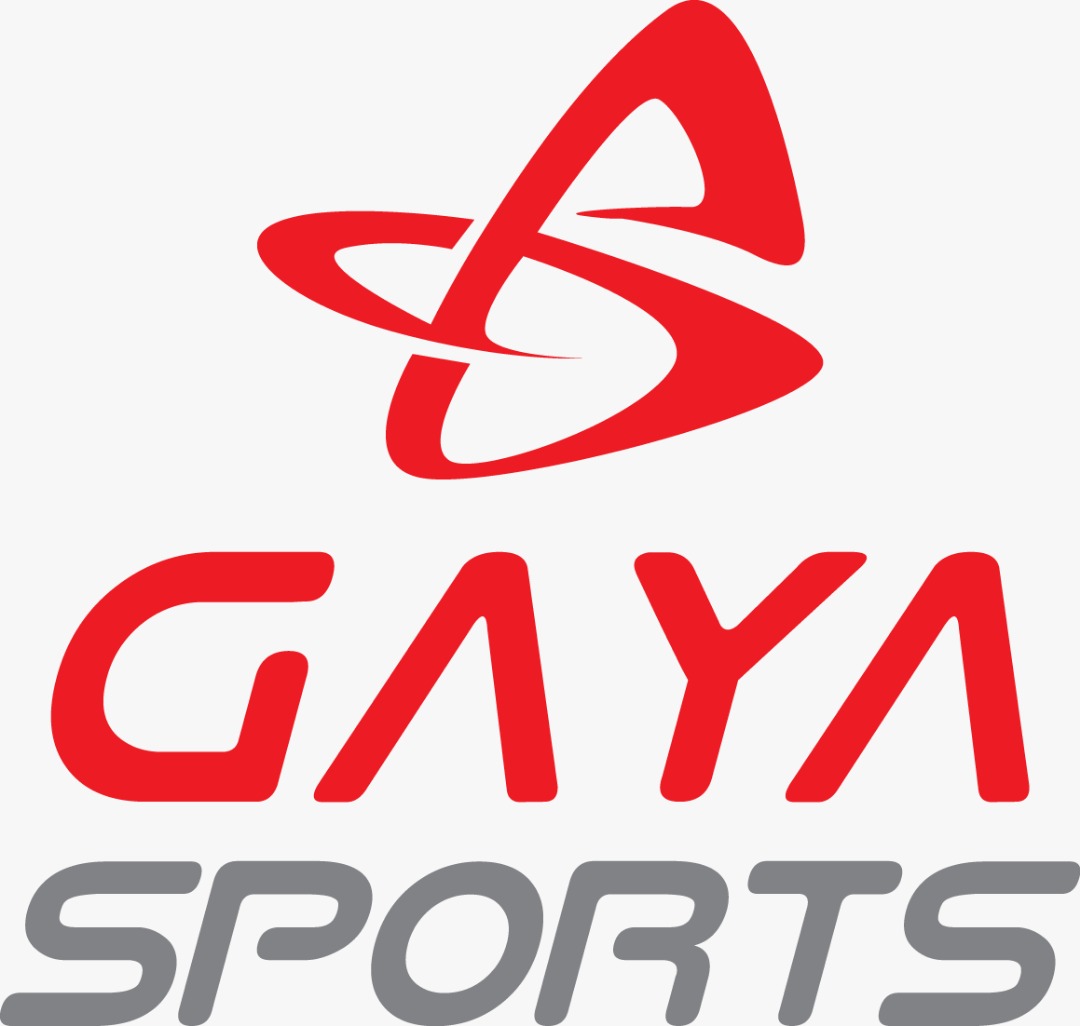 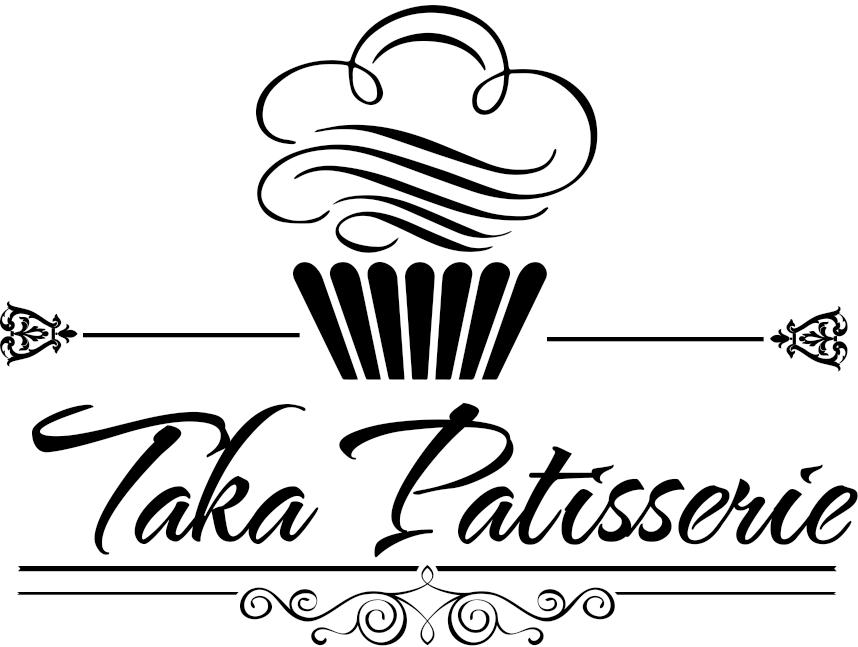 Our Supporter - The Banquet Restaurant 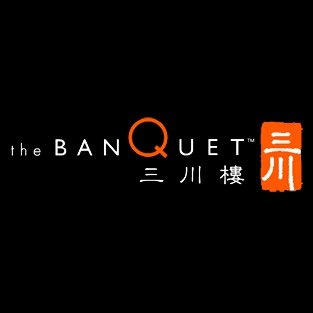